Materials are more expensive, IECC standards are advancing, and the cost of land is rising, but what's really driving increasing costs?

Our last piece on U.S. Residential Energy Efficiency Policy outlined progress made and goals to be attained in energy policy, touching on housing affordability.

In this piece, we are digging into the reality of the increasing cost of building a home. Every aspect of building a home has increased over the past decade. Specifically, we are examining the cost increases from 2013 to 2019. This data is the latest available and comes from the NAHB Economics and Housing Policy Group. They surveyed over 6,500 builders and obtained useable information from 49 builders. Thus, it is a small sample size, and as they note, should be used with caution. However, the resolution is significant enough to make broad, national-based inferences for our purposes.

Our primary goal here is to explore just how much of the increased homebuilding costs can and should be attributed to increases in the energy code (IECC).

Slices of the Pie

When we look at the total increase in the sales price of a home:

Next is Pre-Construction items at 5.5%.

IECC related cost increases are 5.1% of the total increase in construction costs.

Let's examine what that high cost means to the buyer of the home. While we are painting with a broad brush (different states and intra-state areas adopt at different times), at the time of the beginning of the dataset, 2013, we believe the 2009 IECC was the most likely adopted code. At the end of the dataset, in 2019, the most likely code to be in effect is the 2015 IECC.

According to the Building Codes Energy Program, after deration due to adoption and other factors, the efficiency gain from the 2009 code to the 2015 code is 25%. For reference sake, there was an 11% change from the 2006 code to the 2009, and the 2018 IECC is estimated to be a 5% reduction from the 2015. This study has valuable information relating to the overall impact of improving energy codes.

However, the results are aggregated, and drawing conclusions to an individual home is complex and beyond this piece. We expect to do further work on that topic in the future.

However, based on our assumptions from above:

This example is fraught with assumptions and extrapolations. However, our point is that unlike virtually all other cost drivers pushing up the cost of constructing a home, there is a payback for investments in higher efficiency.

Additionally, and again, beyond our scope here, there are many intangible benefits from improved energy codes. These include the potential for improved indoor air quality, enhanced comfort dynamics, and improved durability. Of course, these potentials are all dependent on the quality of applying the code-driven changes.

While cost increases for energy are part of the picture, the contribution is small, and buyers' benefit is real. Our next piece will explore how changes to energy codes affect the environment and our macroeconomy.

Ready to explore the depth of data in Housing Tides?

For a limited time only, we're offering complimentary access to Housing Tides. Don't miss out! 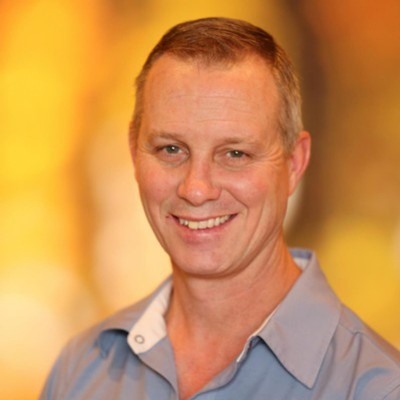